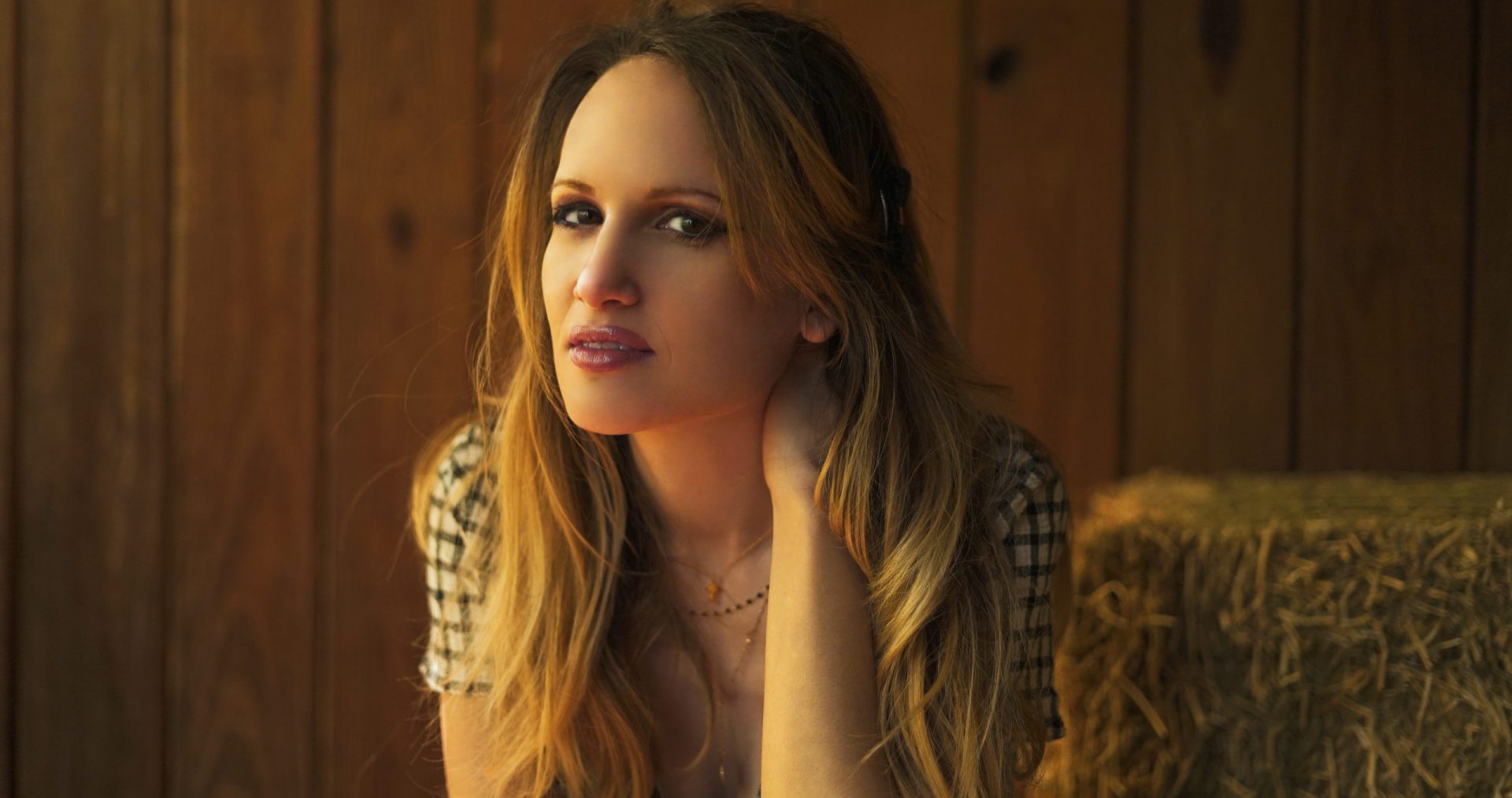 Auregan is a country singer-songwriter.

She penned more than 250 songs, and performed 300 headlining shows during her last tour, including stadiums, legendary venues across Europe, and Cathedrals.

She co-wrote and recorded a song with Country legend and two times Grammy Award Winner BILLY RAY CYRUS, which led her to start a collaboration with Grammy Award winner BUSBEE before he passed away.

Her three published albums are “Mon Tricorne Noir”, “Rock Movie” and “Tortuga“. With her 4th studio album in the works, Auregan indeed brings something truly unique to the Contemporary Country and Americana genres.

She sold more than 1.5M units of her recent albums and singles, being certified twice Diamond and twice Gold in France.

She performed in numerous festivals in the rock, folk, Celtic and pop genres; recorded songs in Paris, London, Los Angeles, and Nashville, TN, where she currently resides. 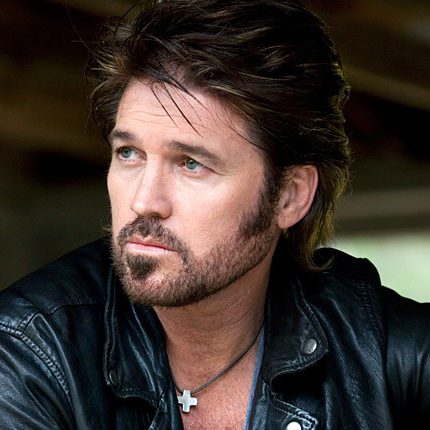 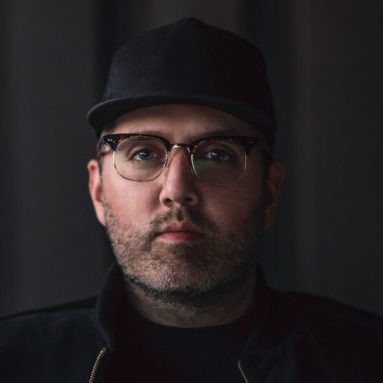 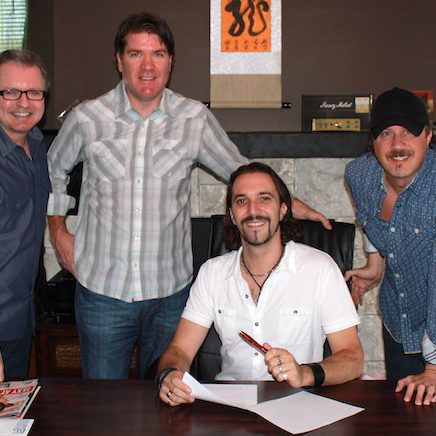 SCL member, Auregan also writes songs for the screen. Her first installment in the genre was the song “Shelter In The Storm”, in 2014. Included in critically acclaimed multi-award winning movie Man Of The Past‘s soundtrack. The movie showed in Cannes Film Festival, and went on winning more than 60 awards on three continents.

In 2017, her French radio hit “Paris, Desert” is licensed to be the sole musical sound of groundbreaking film “Five Minutes with Mary”, starring Jansen Panettiere who delivers a lifetime-best acting performance.

In 2018, she writes the soundtrack song “Broken Doll”, Auregan opens about choosing a path, accepting who you are, and following a higher purpose. The track was produced by DIEGO ALFONSI and features as the end credits song of acclaimed debut feature “The Barn“. She also composed the full score of the feature film.

BACK STORY: from French countryside to international music making

Middle child of a French family, she is the bond between her two sisters and the beating heart connecting four generation in her growing family tree.

Back in 1914, her great-grandfather Alfonse worked in the mines in America. When the first World War called for volunteers, he enlisted and lost a leg fighting at the front. He never came back to America and married a French girl.

In 2013, after a breakout career in France including 3 albums, Auregan writes and records country inspired song “Shelter in the Storm”, opening up about family, childhood, and fatherhood. The song features in the acclaimed movie “Man of the Past”, which opened in Cannes.

On November 13, 2015 Paris is under attack : the concert venue the Bataclan is targeted with a mass shooting. Auregan, living just a few blocks away, witnesses on live TV a music venue falling into darkness. Her next song will be “Paris, Desert”, a powerful emotional song putting some humanity back into the nightmare.

The song is featured in the movie “Five Minutes with Mary”, that screened to two Academy Awards Qualifying film festivals, in California and Canada. The song and the movie will garner more than 15 awards worldwide.

A couple years later, the feature film “The Barn” gets a wide release : she scored the full movie, composing 66 minutes of music out of a 91 minutes movie. Her work includes the song “Broken Doll”, about a girl following her light, choosing love over evil temptations. The song wins best lyrics, best song, best production and best sound at the International Christian Film Festival.

Auregan is an active member of the NSAI, the Academy of Country Music Hall of Fame Museum, the SCL Society of Composers & Lyricists, and the Americana Music Association. 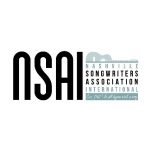 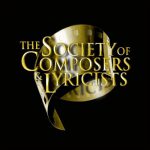 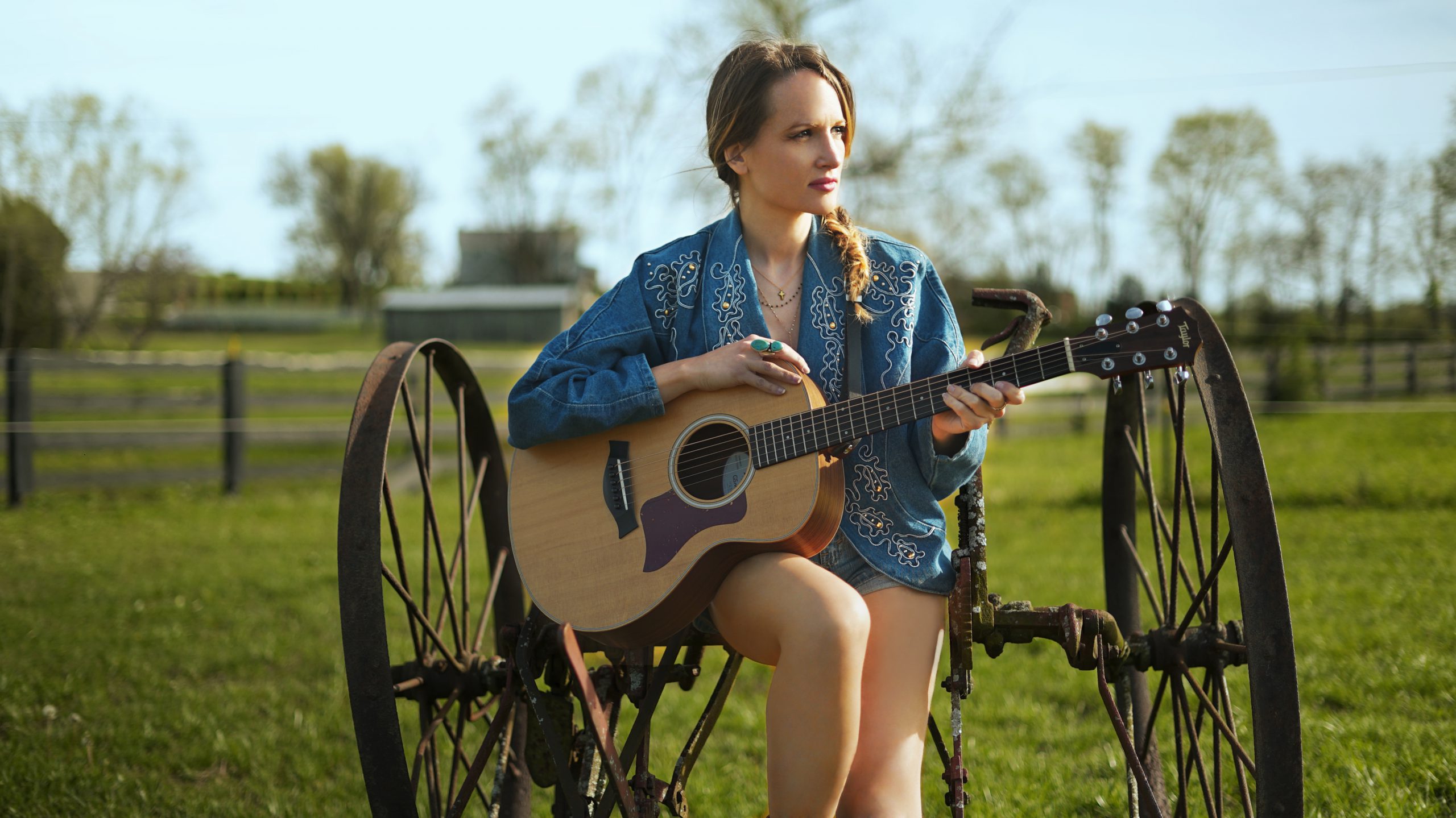 Error validating access token: The session has been invalidated because the user changed their password or Facebook has changed the session for security reasons.
Scroll UpScroll Up